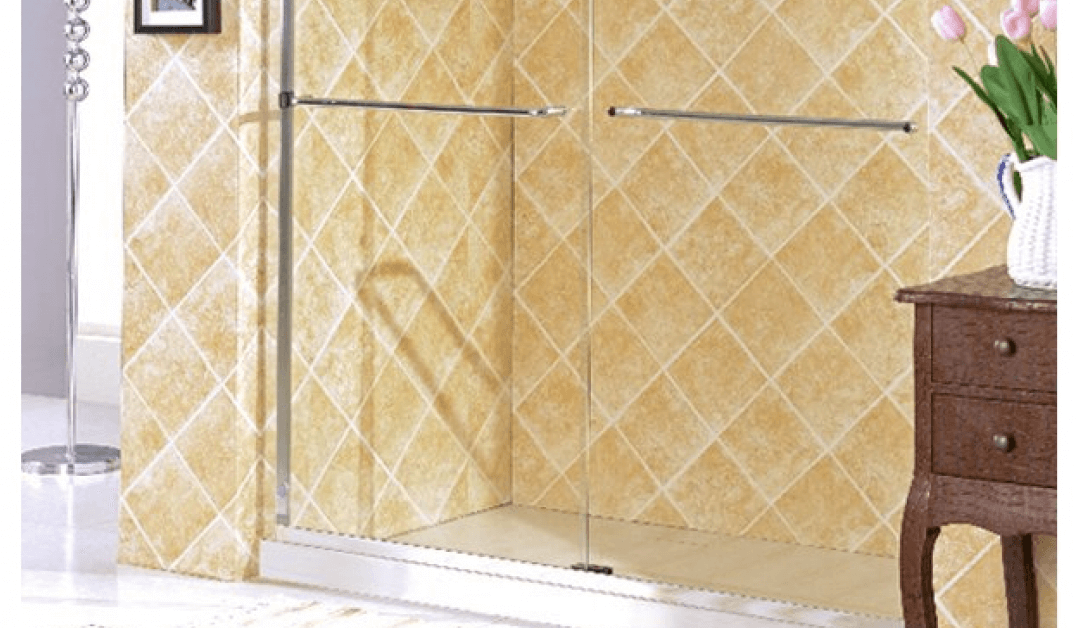 It is finally time to give your outdated shower an upgrade. You already know what shower door you are going to use to replace it. That was the easy part. But now you need to install it. You are on a budget and would rather install it all by yourself. There is nothing wrong with this and SOUFLO is here to help. When it comes to shower door replacement, we know exactly how to do it. While we don’t offer shower enclosure installs, we can offer some advice on the subject. We offer the perfect shower doors for sale, and also have trusted referrals for installers who know a thing or two on how to set them up that can help when you take on this task. It’s no wonder we are one of the best in the United States.

Check Out Out Shower Doors For Sale

When it comes to making your bathroom elegant and luxurious with shower enclosures, we are here for you. We specialize in glass shower enclosures and know all about shower door replacement. SOUFLO is here for you. We also have a wide selection kitchen faucets for sale if you are thinking about updating your kitchen. Call us today for more information on our shower doors for sale. We sell all across the United States.

Why didn’t you buy?